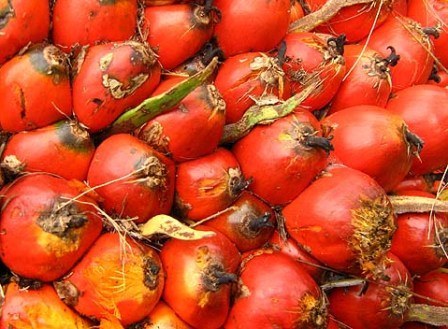 The Indonesian government will start regulating its palm oil producers to check on sustainability practices from the beginning of next year, newspaper The Jarkarta Post reported.

It will ask producers to submit applications for the country’s mandatory scheme, which expects all palm oil plantations to be certified by 2014.
Indonesian Palm Oil Commission deputy executive director Rosediana Suharto, said the ministry of agriculture would be assessing plantations based on cultivation practices, as well as social and environmental factors as part of pre-certification.
“There are 20 companies ready for assessment. Certification will be very important for all Indonesian producers as buyers have demanded all production be sustainable by 2015,” she was quoted as saying.
The government-backed certification scheme was published at the end of 2009 after consumer product giants suspended crude palm oil purchases from several major Indonesian suppliers for alleged deforestation.
A government-backed pilot was trialed in March involving 20 palm oil plantations run by private sector and state organizations.