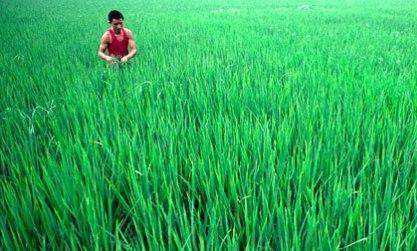 According to the government, the new plan by the country's Ministry of Health is aimed at revamping outdated standards. The framework comes in the wake of the recently concluded Food Safety Week.

China has more than 2,000 national food regulations and about 2,900 industry-based regulations.

“Many of the regulations are overlapping or contradict each other, since multiple government agencies were given the responsibility of compiling their own standards years ago,” said the government, in a statement released recently.

Existing standards in the country will be overhauled by 2015 and will be the outcome of coordinated decisions made by 14 government departments including the Ministry of Science and Technology and the Ministry of Agriculture.

"The government will prioritise safety standards for dairy products, infant food, meat, alcohol, vegetable oil, seasoning, health products and food additives so as to specify limits for dangerous ingredients in these foods," according to the release.