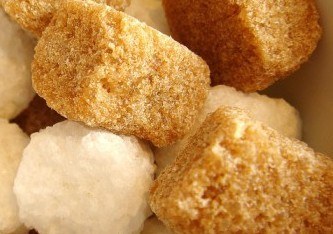 The Index, which measures  the monthly change in the international prices of a basket of food commodities, averaged 213 points, up 12 points from June. That was still well below the peak of 238 points reached in February 2011, however.

The Index's sharp rebound was mostly driven by a surge in grain and sugar prices. International prices of meat and dairy products were little changed.

The severe deterioration of maize crop prospects in the following extensive drought damage pushed up maize prices by almost 23 per cent in July.

International wheat quotations also surged 19 per cent amid worsened production prospects in the and expectations of firm demand for wheat as feed because of tight maize supplies.

However international rice prices remained mostly unchanged in July, with the FAO overall Rice Price index stable at 238, barely one point above June.

July also saw a sharp increase in the FAO Sugar Price Index, which leaped 12 per cent, or 34 points, from June to a new level of 324 points. The upturn, ending a steady fall since March, was triggered by untimely rains in , the world's largest sugar exporter, which hampered sugarcane harvesting. Concerns over 's delayed monsoon and poor rains in also contributed.

In contrast the FAO Meat Price Index averaged 168 points in July, down 1.7 per cent or three points from June and the third consecutive monthly fall. Market weakness characterized the four major meat sectors, in particular pigmeat, which saw prices fall by 3.6 per cent.