Food 2040: The future of food and agriculture in East Asia 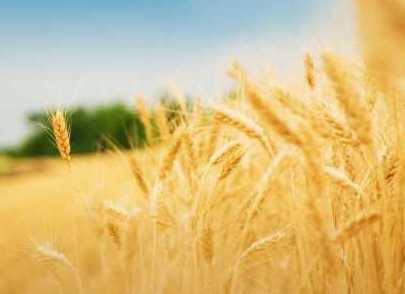 The US Grains Council recently joined with the US embassy in Japan to present a new study, Food 2040, at a major public briefing in Tokyo jointly sponsored by the embassy and Keidanren, a major Japanese business federation

An in-depth report on the future of food and agriculture in East Asia, Food 2040 anticipates that rising demand, especially from China, will significantly restructure the global food industry.
“Food 2040 outlines important new opportunities for producers and agribusinesses,” commented USGC president and CEO Tom Dorr, “but seizing these opportunities requires that we be ready to meet the challenges ahead.”
Food 2040 projects that in Japan as much as 70 per cent of food expenditures will be for foods prepared outside the home, and that other Asian markets are likely to follow Japan's lead; food will become increasingly a service, not a commodity. Asian consumers will demand greater food safety based on new systems for testing, reporting and transparency that may present major challenges to legacy producers and agribusinesses.
At the same time, Asian consumers will demand increasing quality and much wider consumer choice. Driven by rising demand and resource constraints, East Asia is likely to emerge a as a bioscience leader. The emerging Asian diet is also likely to be healthier, as traditional Asian perspectives on nutrition converge with 21st century science and technology to address problems of aging and diseases of affluence.
“These changes will be consumer-driven,” Dorr said. “The emerging Asian markets will be very large, affluent, and sophisticated. It is up to us—producers and agribusiness in the United States—to position ourselves to meet this rising demand. The consumer is king.”
Food 2040 was commissioned by the US Grains Council in collaboration with USDA/Foreign Agricultural Service