France to resume beef exports to Vietnam after 15 years 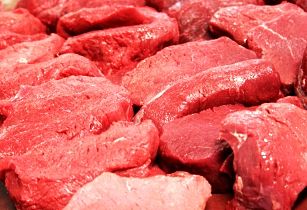 Following a 15-year ban on beef from France, Vietnam has opened its doors to meat from the European nation following a meeting between French and Vietnamese officials

At Ho Chi Minh City, representatives from the livestock sectors of France and Vietnam finalised a free trade deal. Following the deal, Vietnam has approved the imports of beef from 23 French producers. Initially, frozen beef will be sent to Vietnam, which would help assess the market reaction. Following this, fresh beef could be imported, confirmed officials.

According to EU trade commissioner Cecilia Malmstrom, the free trade agreement would benefit both countries. “Vietnam is a vibrant economy with more than 90mn consumers, with a growing middle class and a young and dynamic workforce. The market has great potential and offers numerous opportunities for EU agricultural exports.”

Back in 2000, Vietnam halted the imports of beef from France due to the spread of bovine spongiform encelopathy (BSE) from UK to Europe.