North China’s corn production may be greater than last year 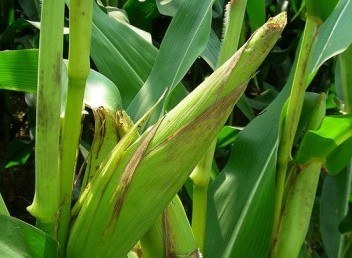 This conclusion was reached following crop tours conducted by the US Grains Council's branch in Beijing.

"While 's corn crop looks good, there may be greater demand for corn since the country's winter wheat crop was adveresly affected by disease and poor weather" Lohmar said. "This may result in less wheat being used in place of corn in animal feed, which may create additional demand for corn."

The crop tours were conducted July 9-13 and visited , and provinces, where roughly 30 per cent of 's corn is produced.