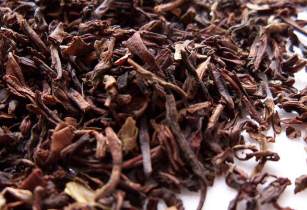 Taiwanese government has launched a cloud-based traceability system for domestic tea, which will allow consumers to trace the source and production of tea, the council of agriculture (COA) said

The system was completed in 2014 and the COA began inviting tea farmers in January 2015, according to Tsai Hsien-tzung, section chief at COA’s Tea Research and Extension Station.

The traceability of tea is more needed now, Tsai added, since it was found recently that a rose tea drink, sold at a well-known tea store chain, contained traces of DDT, banned insecticide that is known to cause environmental damage. The dried rose petals were imported from Iran but the label on the packaging showed them as being imported from Germany.