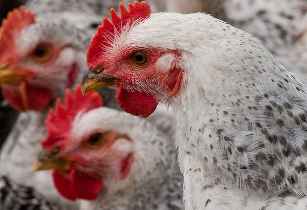 According to Adirek Sripratak, CEO of CP Foods, the company will keep its annual investment budget at a higher level over the next five years in order to meet an annual sales growth target of 10 per cent.

CP Foods’ two-third of revenue comes from abroad and the firm is now aiming for 15 per cent revenue growth in foreign market.

Sripratak added that the company will focus on high-growth markets like Japan, Russia, South Korea and the Philippines.

The company is also shutting down its non-core operations to strengthen its balance sheet as well as considering selling off non-core assets of the Hong Kong-listed CP Pokphand, which has businesses in China and Vietnam and putting the new entity on the Hong Kong stock exchange.

CP Foods is one of the biggest shrimp farmers in the world and expects to revive its struggling shrimp business, which has been hit by the Early Mortality Syndrome (EMS) disease for more than two years.

The company specialises in operating in the livestock including swine, broilers, layers and ducks and aquaculture comprising shrimp and fish businesses.

It also manufactures semi-cooked and fully-cooked meat, food products and ready meals. It sells its products under brands such as CP, Kitchen Joy, Five Stars, BK and BKP.