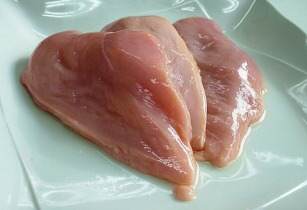 The export value was US$567mn or a 8.3 per cent increase in the same period, according to Pattaya Mail.

The markets with high growth rate this year included South Africa, Malaysia and Cambodia where buyers were confident in Thailand’s agricultural and livestock production, compliance with international standards, as well as skilled workers, Nanthawan added.

Thailand is expected to export around 620,000 tonnes of chicken this year, a rise in five per cent compared to last year with the export value of US$2.57bn.

According to department of Internal Trade Promotion, the factors that contributed to the export growth include Japan’s importing of fresh chicken, problems related to chicken products in the neighboring countries and economic slowdowns in major markets.