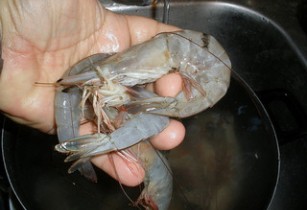 India’s seafood exports, which is now around US$65mn, is expected to cross the US$162mn mark by 2020, according to government official

Union Commerce and Industries minister Anand Sharma said that by 2015 the export of seafood would touch US$81mn mark and would double by 2020.

A.J. Tharakan, chairman of Seafood Exporters Association of India, said that the good export performance by the seafood sector has been entirely due to the record aquaculture production of vannamei shrimp species in Andhra Pradesh.

He further said the tenders for the first phase of fish processing parks at Nagapattinam and Cuddalore on public private partnership will be announced shortly, according to an Indian Express report.

Jayapal also urged the seafood export firms to come forward and support sustainable development of fisheries sector in Tamil Nadu in improvising infrastructure, storage and seafood handling capacity on par with international standards to compete globally in the seafood industry.