Indonesian aquafeed market headed towards a boom in 2013 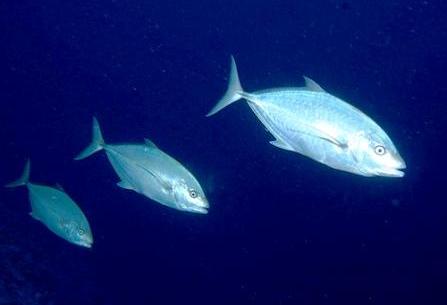 The projected increase will be boosted by the addition of production capacity by several feed mills. (Image source: Derek Keats/Flickr)

Denny Indradjaja, chairman of the aquaculture division of the Indonesian Feed Mill Association, revealed this recently saying that the aquafeed business in the country was heading towards a bright year ahead.

In 2012, sales of fish and shrimp feed reached one million tonnes and 250,000 tonnes, respectively.

Indradjaja said, “The increase in aquafeed sales in 2013 will be driven by the Ministry of Fisheries and Marine Affairs programme that seeks to revitalise the shrimp farms in the area of 1,000 hectares. This programme will further stimulate shrimp farming in .”

In addition to this, Indradjaja added, the projected increase would also be boosted by the addition of production capacity by several feed mills.