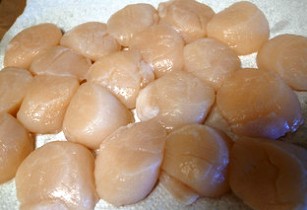 Scallop production in Hokkaido’s Sea of Okhotsk in Japan, has hit a five-year high in 2013 with the production of healthy and heavy scallops

This was the highest level in five years, industry sources said.

Yield from round scallop to frozen meat was up three per cent in 2013 to around 14 per cent, Seafoodnews.com reported.