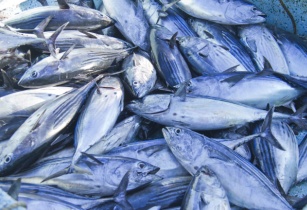 Thai Union Group, Thailand-based producer of seafood-based food products, has made an agreement to acquire 45 per cent of TUMD Luxembourg

DPR is a retail-focused fish and seafood business and it is Russia’s one of the leading canned tuna producers.

Russia has a large and growing economy with a relatively low consumption of tuna, which is steadily increasing. It is expected that sales of tuna, and other seafood, will continue to increase given improving living standards and general health awareness.

Working together with Thai Union, DPR is set to further strengthen its position in the market, with a plan to double sales to US$100mn within the next five years.

With this acquisition, Thai Union will have significant footstep of almost all major European seafood markets, driving exposure to fast-growing emerging markets.

Thai Union’s investment in innovation is delivering positive results with its new Yellowfin Tuna Slices and tuna sausage, the latter being a healthier alternative to traditional sausage products.