Vietnam's total seafood production in 2012 reached an estimated 5.74 million tonnes, a 5.1 per cent rise from last year, according to a report by the Ministry of Agriculture and Rural Development (MARD) 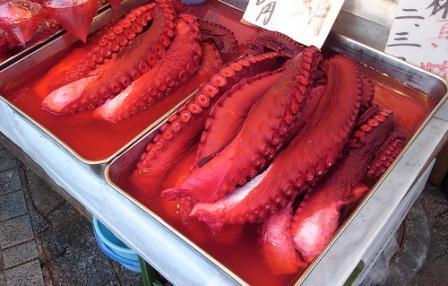 Of this figure, coastal and inland seafood production in 2012 was estimated at more than 2.63 million tonnes, a 3.9 per cent rise from 2011.

And seafood harvested offshore reached over 2.43 million tonnes, a 4.1 per cent increase from the previous year.

The country’s aquaculture volume for the whole year of 2012 reached more than 3.11 million tonnes, up 6.2 per cent from last year. In December alone, the figure was 230,000 tonnes.

Of the total aquaculture volume, tra fish volume posted an estimated 1.1 million tonnes, up 1.8 per cent from 2011. The volume was bred on an area of more than 6,000 hectares.