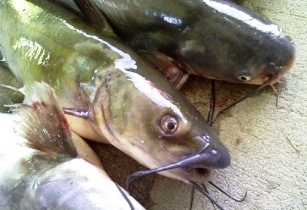 According the country’s general department of customs, the tra fish exports to India hit US$7.69mn in 2012, up 32 per cent from previous year, The Fish Site reported.

The Vietnam Association of Seafood Exporters and Processors (VASEP) said that India wants to learn from Vietnam’s experience in raising tra fish output as it plans to become one of the world’s five leading seafood producers.