China teams up with IBM to enhance pork safety 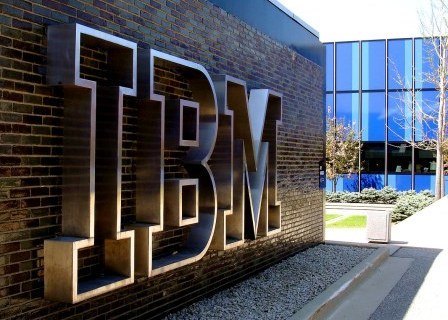 IT major IBM and China-based Shandong Commercial Group Co. Ltd. (Lushang Group) recently announced that they have designed a system that will help ensure the safety of pork products in eastern China's Shandong province, while also improving the efficiency of the food supply chain in the region.

In 2010, Lushang Group began working with IBM to create the new system, which is currently being tested by six selected slaughterhouses, six warehouses, and about 100 Inzone hypermarkets and supermarkets across Shandong. The system, to be completely deployed in 2013, will allow Lushang Group to monitor and trace the movement of meat across all phases of the supply chain.

Wang Guo Li, Director, National Agricultural Research Center for Modern Logistics Engineering, said, “When fully deployed, this system will give consumers in Shandong province confidence in the pork products they serve to their families. As an agricultural powerhouse within China, our province is committed to improving food safety, and this system marks a significant step toward that goal."

Using IBM WebSphere software running on IBM System x Servers, experts from IBM China Development Lab and China's National Engineering Research Center for Agricultural Products Logistics have created a pork monitoring and tracking system that can extract and store actionable business information from the millions of interconnected sensors that make up the 'Internet of Things'.
Matt Wang, Vice President, IBM China Development Lab, said, "Based on our experiences in building food and pharmaceutical tracking systems in other countries, IBM has helped to create a system that traces pork through the entire supply chain from pig farms all the way to supermarkets. Using this system, Shandong Province's pork products will be safer and thus, more desirable to consumers. Governments and pork producers in other countries should take note of what Lushang Group is doing."