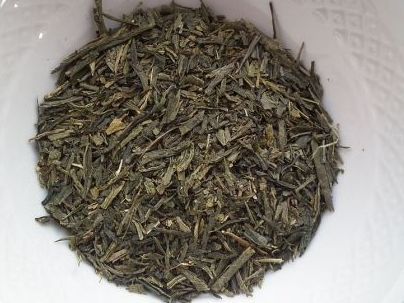 A Korean-America study has revealed that a combination of green tea and probiotics can help pigs gain weight, improve meat composition, blood parameters and immunity in pigs

The mixture could be used as an alternative to antibiotics for growing-finishing pig feeds.

The study was carried out at the Sunchon National University, South Korea and the of , .

The study was conducted to evaluate the effects of green tea by-product and green tea plus probiotics on the growth performance, carcass characteristics, meat quality, blood parameters and immunity of growing–finishing pigs. In total, 80 crossbreed growing pigs were assigned to receive four dietary treatments for a period of eight weeks. The dietary treatments were a basal diet (control), basal diet supplemented with 0.003 per cent chlortetracycline (antibiotic), basal diet with 0.5 per cent green tea by-product and basal diet containing 0.5 per cent green tea plus probiotics.