Now a vaccine to protect pigs from PCVD 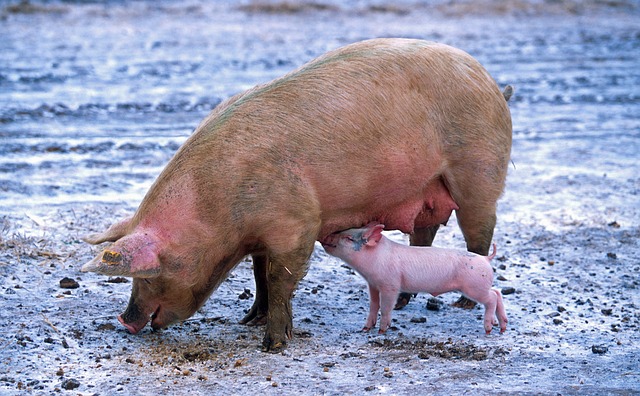 PCVD is a disease that causes wasting in piglets and can lead to serious production and economic losses for the farmer. The disease, which is caused by porcine circovirus type 2 (PCV2), leads to respiratory diseases, wasting/poor production and mortalities in piglets. Pale skin, skin lesions, enlarged lymph nodes, sneezing and uneven weight gain are some of the symptoms of the disease seen in piglets.

PCVD is prevalent in all swine breeding stocks in the world and can cause major havoc in farms. The vaccination has been hailed by researchers as the best defence against the disease. Merial’s CIRCOVAC is a vaccine created to protect sows and piglets against the disease and give better growth performance, lower mortality and improved feed conversion ratio.

Antonio Palomo Yague, another farmer from Spain, noted that the vaccination had affected direct profits with average daily gain, improved mortality rates, age at weaning, homogeneity of the piglets, and reduction of the therapeutic cost.