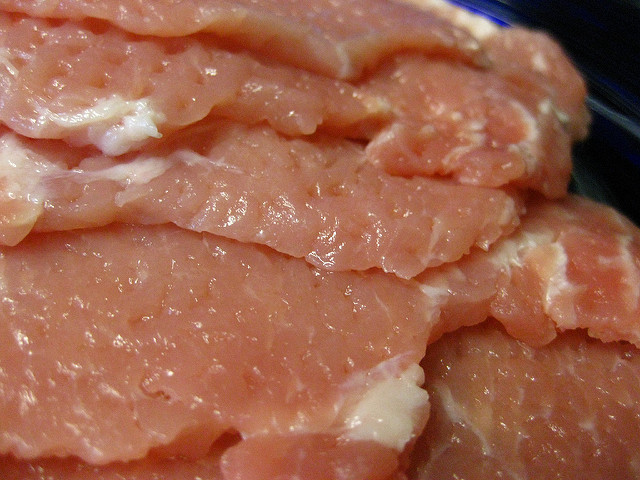 Taiwan, Vietnam and Philippines are emerging markets with promising opportunities for EU and US pork exporters, AHDB Pork said

Taiwan has the highest meat consumption per capita in Asia, with pork at around 39 kg per head. Although most of its consumption is served by domestic production, with self-sufficiency in 2013 reaching around 93 per cent. Taiwan was hit with an outbreak of porcine epidemic diarrhoea virus (PEDv), which caused the loss of 150,000 piglets and a 10-year high in domestic pig prices.

Pork imports to Taiwan almost doubled to 71,000 tonnes during the period January-October 2015 from 38,000 tonnes in the same period in 2014, most of them coming from the EU and Canada.

Vietnam also has high levels of pork consumption per capita, and is forecast to continue rising as the country’s economy grows.

Its domestic production in January-June 2015 increased by four per cent to 2.05mn tonnes, and is expected to rise one per cent this year.

AHDB Pork, a division of the agriculture and horticulture development board, added that there was an increased appetite for imported pork products and that the trans-pacific partnership (TPP) and the EU-Vietnam Free Trade Agreement should make access to the Vietnamese market easier.

AHDB Pork, a division of the agriculture and horticulture development board has stated, “Long-term projections from OECD-FAO forecast pork imports to increase as a share of consumption from four to seven per cent by 2025, a projection which could prove to be conservative.”

Domestic production of pork in the Philippines increased by more than four per cent to 2.12mn tonnes in 2015, and imports dropped 14 per cent in January-October 2015 to 47,600 tonnes from the same period in 2014.

Growing GDP and population, and changing consumer demographics will create the need for imported pork as they would not further strain on relatively inefficient domestic production, AHDB Pork said.