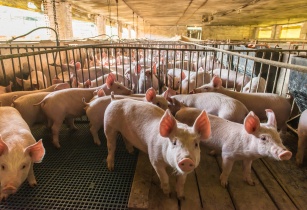 The acquisition took place via the purchase of 100% of Russia's BiltOil and its food and agricultural subsidiary.

With the funds, CPF aims to raise around 2,600 sows and produce around 63,000 fattening pigs per year in Russia, while also producing around 13,000 tonnes of grain yearly, as reported by Nikkei Asia.

The acquisition aims to help CPF expand its business in Russia as well as boost its poultry and livestock sales in neighbouring countries.

In a statement, Thai CP stated, “The transaction will provide the opportunity for CPF to expand its swine business in line with its strategy to produce fattening pigs in Russia.” Also, CPF will be able to increase the utilisation of its feed mill in Russia."