Broiler production in South Korea on the increase 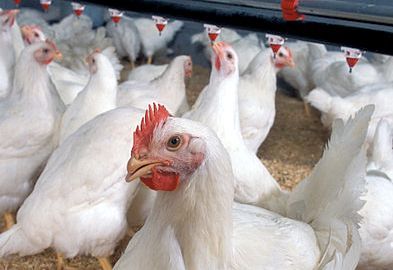 Broiler meat production in South Korea is expected to reach 740,000 tonnes in 2013, up 2 per cent from 2012, according to the US Department of Agriculture (USDA)

The Agency says that the increase in mainly due to the large carryover supplies and high international grain prices.

Consumption is forecast to increase by 3 per cent in 2013 due to ample supplies, its competitive pricing to red meat products, and more regular consumption throughout the year versus its traditional peak season (July-August).

Consumption jumped the last 4-5 years as a result of the growing number of fast food chain stores. Imports are projected to decrease 110,000 MT in 2013, down 4 per cent from 2012. The decline is attributed to reductions in production and higher prices in the US and Brazil.

Imports in 2011 hit a record due to an outbreak of FMD (Foot and Mouth Disease) in December 2010, consumer fears of radioactive seafood resulting from the 2011 tsunami off Japan’s coast, and the zero duty under ROKG’s 2011 policy on consumer price stabilisation measurement.