Irish poultry firm to invest in equipment for offal extraction 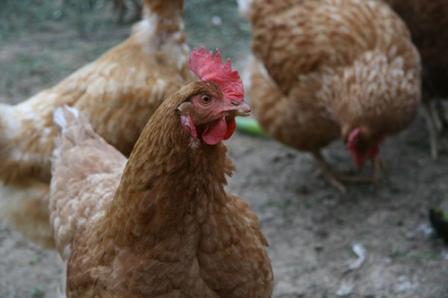 Ireland's Carton Brothers has announced that it will make a €3mn (US$4.7 million) investment in an equipment that will remove more offal from its chickens for export to foreign markets, especially China

Offal refers to variety of organ meats consisting of internal organs and entrails of an animal.

A spokesman for Carton Brothers said the offal would be exported mainly to China, where it is a popular food.

The specialised equipment will enable the company to further process offal and remove hearts, livers and gizzards from butchered chickens.

The demand for chicken offal in the Irish market is low, so generally much of this material would go to waste every month, added the spokesman.

Alo Mohan of the Irish Farmers Association Poultry Committee said it was positive news at a time when Cappoquin Poultry was under examinership and Co-operative Poultry Products in Cootehill had closed. However, some of the latter’s suppliers are now supplying Western Brand.

The investment will see up to 50 extra people employed at the plant in Shercock, Co Cavan, joining the current 650 company employees and 150 contracted farmers.

The new staff will be in place early in 2013 at Carton Brothers, which has capacity to process 160,000 birds a day.