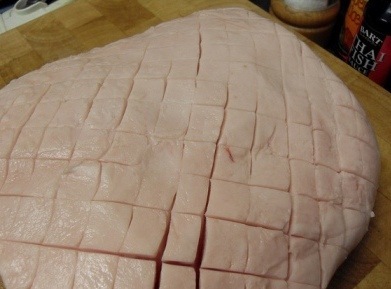 Global meat production rose to 297mn tonnes in 2011, an increase of 0.8 per cent over 2010 levels, and is projected to reach 302mn tonnes by the end of 2012, according to new research conducted by the Worldwatch Institute's Nourishing the Planet project

By comparison, meat production rose 2.6 per cent in 2010 and has risen 20 per cent since 2001. Record drought in the US Midwest, animal disease outbreaks, and rising prices of livestock feed all contributed to 2011 and 2012's lower rise in production, write report authors Danielle Nierenberg and Laura Reynolds.

Pork was the most popular meat in 2011, accounting for 37 per cent of both meat production and consumption, at 109 million tons. This was followed closely by poultry meat, with 101mn tonnes produced. Yet pork production decreased 0.8 per cent from 2010, whereas poultry meat production rose three per cent, making it likely that poultry will become the most-produced meat in the next few years.

Widespread and intense drought in China, Russia, the United States, and the Horn of Africa contributed to lower meat production – and higher prices – in 2010 and 2011. The combination of high prices for meat products and outbreaks of new and recurring zoonotic diseases in 2011 curtailed global meat consumption. Zoonotic diseases, or zoonoses, are diseases that are transmitted between animals and humans.

The report also highlighted that, production of both beef and sheep meat stagnated between 2010 and 2011, at 67mn and 13mn tonnes, respectively.